How to Smoke a Hookah

How to Smoke a Hookah

Hookah pipes are catching on in America due to their smooth, colorful taste and social nature. A long-standing tradition from the Middle East, hookahs are a great way to relax with a friend or two and enjoy a light, sauna-like smoke.
If you’ve got a new hookah, you’re probably starting to figure out that there’s quite a bit to do before each smoke. It’s not that scary, though, and once you’ve done it a few times, you can pretend you’re some sort of a Middle Eastern shisha god with the rest of the college kids.
But ,if you happen to have an Amanoo electronic hookah head , it’s quite easy : First, put some water in the vase of the hookah, usually about an 2-3 inches depending on the size of the hookah. You want to get the pipe under the water, but only by a small amount. Some people put a little wine or some ice cubes in the vase; this is a great way to enrich the taste of the e shisha juice taste .

Next, put the e shisha juice into the Amanoo e hookah head , This Electronic Hookah head works just like a traditional bowl and fits on the top of most Hookahs. Instead of using tobacco and charcoal, the Amanoo E-Head sits on top of a traditional hookah and vaporizes the e-juice and e-liquid products, producing thick white clouds just like smoking a regular Hookah.The Amanoo E-Head is refillable, reusable, and rechargeable and can be used with any E-Liquid Hookah products on the market.

If you would like to use it follow the traditional way ,You’re going to need some Hookah tobacco (known as shisha), some tin foil, tongs, and a piece of Hookah charcoal.and follow below steps to do real much work .
First, put some water in the vase of the hookah, it can follow as the same way we do with electronic hookah . 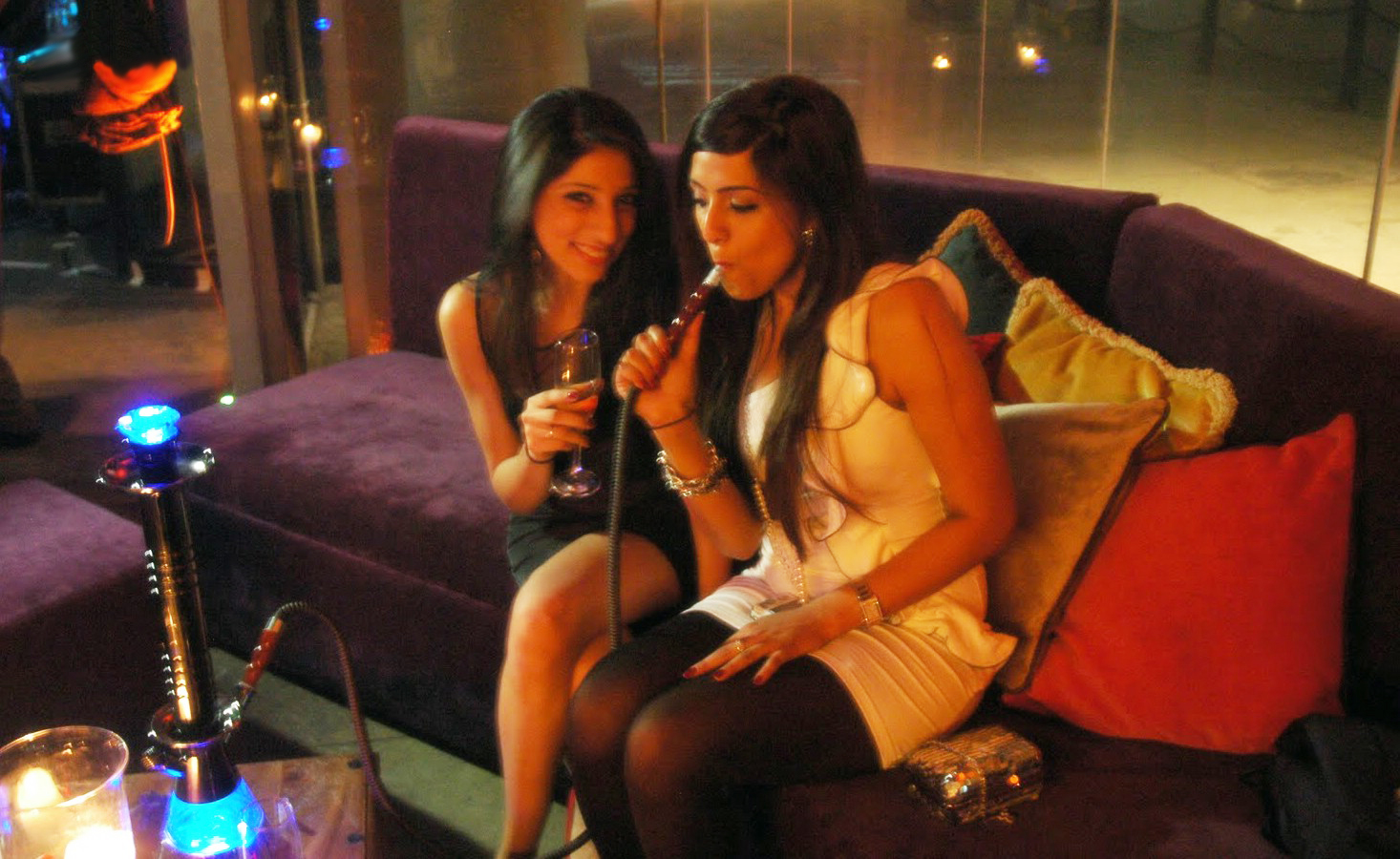 Next, put the shisha into the bowl of the pipe and loosely fluff it up with your fingers to make sure that air can get through it. It’s not like packing a traditional pipe in this manner; you want to keep it as loose as possible.
Many people choose to mix several flavors of hookah together to create their own blend. A good mix to start with is strawberry and mint.
Now, take some aluminum foil and put it over the bowl, shiny side up. Fold it over the bowl and hold the sides tightly. Most hookah tongs have a small tool attached to poke some holes in the aluminum; if not, use a fork or toothpick. A few holes in the middle and two on every side work great, but try not to make them too big or your shisha won’t burn right.
These are usually black with a circle on one side, and you simply light them while holding them with tongs and let the flame work its way around. Make sure you light these outside.
There’s another type of coal that comes in a small silver block, and those can be heated up on your stove. Heat them until they’re glowing orange.
Start the coal on one side of the bowl, not in the middle, and move it around frequently as you smoke. If you’re using the black coals, keep the side with the indentation pointed down. If you taste charcoal or burnt shisha in the hose, stop and blow slowly into the hose to clear it; you may need to rinse out the hose, as well. Trust me, it’s better than getting a lungful of coal.
Finally, the sad part: remember that smoking a hookah is no better for your health than smoking a few cigarettes, and that like anything good, it’s best enjoyed in moderation. Try not to smoke more than two or three times a week at the maximum to ensure that every hookah experience is enjoyable and worthwhile and that your health isn’t harmed too detrimentally.
Source from :Tobacco Facts

About the Author: admin

Our products are intended for sale to adults 18 years or older. Please verify that you are able to legally purchase tobacco products before entering this site